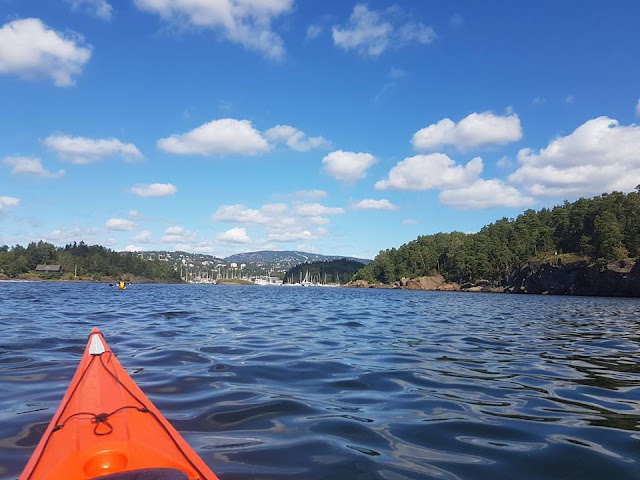 My travelling buddy has always been a big fan of Viking history. For his birthday we agreed a trip to Oslo for the Viking Ship Museum would be perfect. In order to throw something a bit unusual into the mix, I decided to look for an outdoor activity that would give us an opportunity to get out and about on the fjords.


After a bit of research (read as “3 days googling, a migraine and an emergency gin to make it all stop”) I settled on kayaking.


I made contact with Oslo Kayak Tours who were swift and friendly in booking us a three hour tour from Sjolyst Marina on a Sunday morning.


When the day came for our fjord adventure we jumped on a train from Oslo Central Station. It quickly became apparent that we’d made a typically strong start- our train was heading in the wrong direction. A change of train and a quick apology phone call to Oslo Kayak Tours and we were back on route.


On arrival we were met by Annett who was taking our group kayaking. She swiftly fitted us out in life jackets, water shoes and strings for our sunglasses. We were given kayaks and shown how to safely get in before we were launched into the marina. 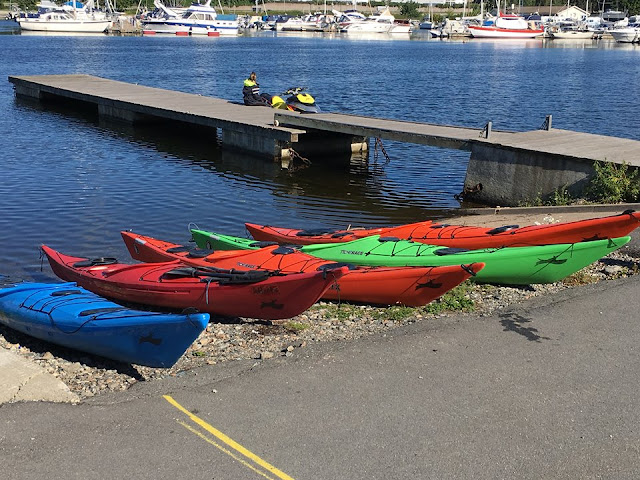 After a bit of spinning gently in a circle we got a handle on the kayaks and off we went. Our group made our way out into the fjords with Annett telling us all about the nature and the land marks as we went.


It was all so peaceful, and pristine, and beautiful. A truly relaxing and joyful experience. And then my travelling buddy happened.


In retrospect, maybe a whole weekend of Viking history was a little too much. He decided he was “going Viking”- he tried to plunder my kayak. As we both started to tip perilously close to the water, I knew I had to repel the invader.


Two things we learnt at that point:
1. There was a reason Annett suggested we tie our sunglasses to our heads
2. Fjords are not as warm as they look

Annett made fishing a fully grown man out of a fjord and back into a kayak look easy. Safely back in his craft, we continued our tour back to the Marina.


A word of caution is fair at this point: there are no changing rooms on this tour, which is not an issue at all unless you’ve fallen in and have to change. A quick change behind some bushes in the car park and we were ready to carry on our day. 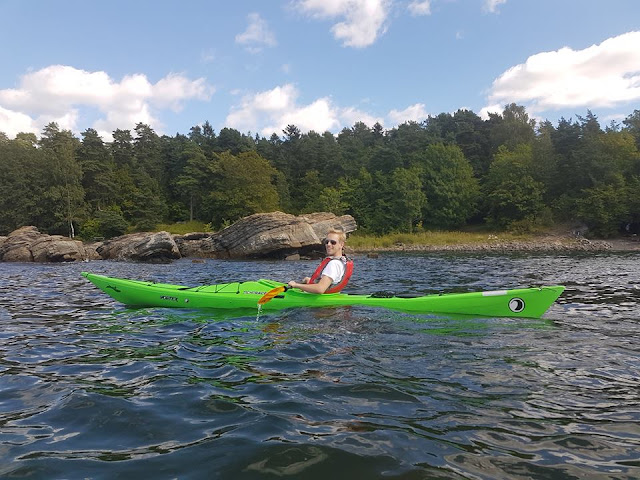 We went on tour with Oslo Kayak Tours (http://www.oslokayaktours.no/) for a three hour morning tour, leaving from Sjolyst Marina. A (correct!)  train from Oslo Central station  takes twenty minutes on the train and a 10 minute walk at the end to the Marina. Their customer service can not be beaten! It would be worth investing in a waterproof camera/smart phone case (ours was less than £10 from Amazon) and maybe your own sunglass string.
Kayaking Oslo Fjords Oslo Kayak Tours Sjolyst Marina

A weekend stay at Hever Castle: In search of Anne Boleyn 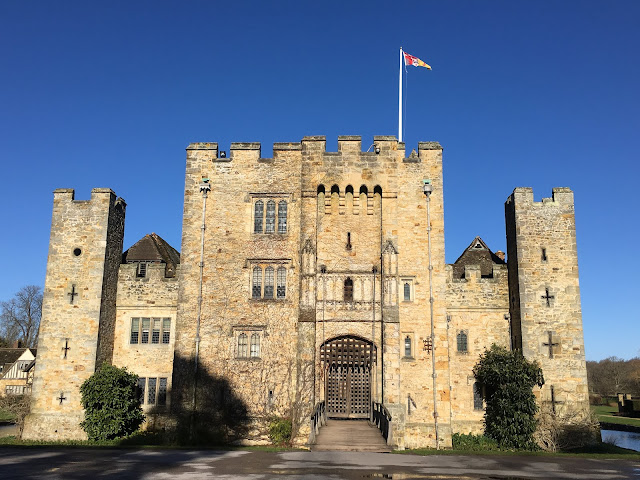 The saying goes that "Every Englishman's home is his castle". Whilst the entire nation may not strictly live in castles, the UK certainly boasts a number of castles that can make you feel like royalty for a weekend.

Hever Castle in Kent, UK, is a shining example. 30 miles South East of London, Hever is easily accessible by car or train (if you do not mind a walk down country lanes to reach your final destination).

Hever started its life as a country house in the 13th century. It was developed by each owning family into the double moated castle that stands there today.

The castle's most famous occupant was Anne Boleyn, second wife to King Henry VIII. Hever Castle was Anne Boleyn's childhood home and her family owned the castle for the 15th and 16th century.

For any history buff, Hever Castle is an absolute treat!

There are 3 options for overnight stays at Hever Castle: the Astor Wing, the Anne Boleyn Wing or Medley Court.